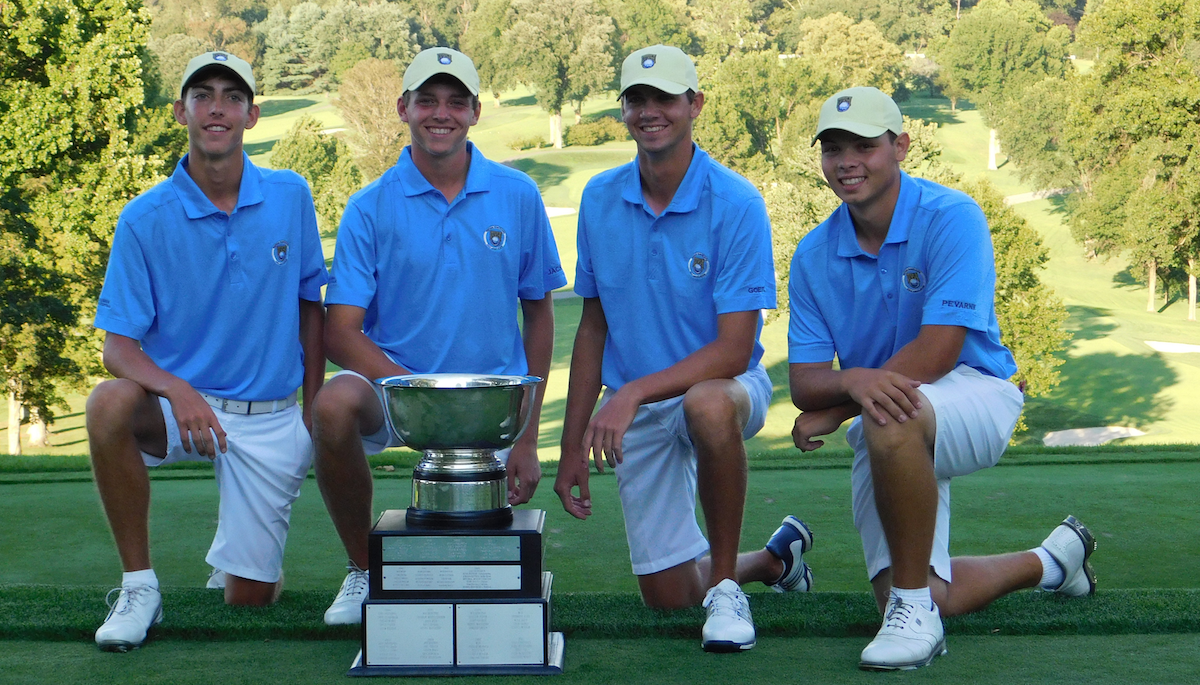 Junior golfers are eligible for other WPGA individual championships such as the West Penn Amateur, PNC West Penn Open, Spring Stroke Play and Public Links if the player otherwise meets the eligibility requirements. Team championships that are available are the Father & Son, Brothers, Four-Ball and Fred Brand Foursomes.

The WPGA also conducts sectional and/or local qualifying on behalf of the USGA for the US Junior Amateur, US Amateur and US Open Championships.

Numerous players that have competed in the West Penn Junior Championships have gone on to have great collegiate golf careers and have played at schools such as Arizona, Georgia Tech, LSU, Marquette, Maryland, Michigan State, Minnesota, North Carolina, North Carolina State, Penn State and Wake Forest.

The Junior Honor Roll tracks players and awards points based on their performance in various WPGA, Pennsylvania and national competitions.

The history of the junior golf in Western Pennsylvania is deep and prestigious. Two players who started their careers by winning the West Penn Junior Championship - Sam Parks, Jr. (1926) and Arnold Palmer (1947 & 1949) - went on to win the US Open Championship. Jim Simons won 1966 Junior and was the last amateur to lead the US Open in 1971 at Merion where he entered the final round with a two stroke lead at age 21. Frank Fuhrer, III, won the 1973 Boys Championship and 1976 Junior and went on to win the prestigious 1981 Western Amateur and was selected for the 1981 Walker Cup team. Fred Brand, Jr. (1927, Arnold Palmer (1947) and William Miller (2006) are the only players in Association history to have won the West Penn Amateur Championship as a junior. All three won both championships in the same year.

Winners of the C.R. Miller Memorial Match Play Invitational and the Boys include a four-time US Mid-Amateur champion and two-time Walker Cup team member, Nathan Smith, as well as Arnold Cutrell, John Aber, and Mike VanSickle, winner of the Byron Nelson Award winner from the Golf Coaches Association of America.