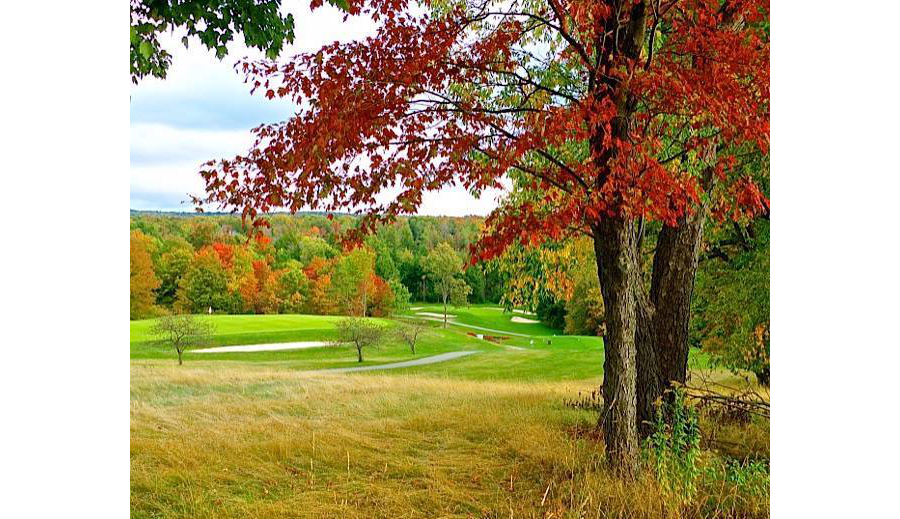 The history of WPGA Junior Championship is deep and prestigious, Since the inaugural event in 1921, the WPGA Junior has crowned a number of impressive champions. Two players who started their careers by winning a West Penn Junior, Sam Parks Jr. (1926) and Arnold Palmer (1947 & 1948), went on to win US Open Championships. Jim Simons who claimed victory at the 1966 WPGA Junior was the last amateur player to lead the US Open through a complete round. He did so at age 21 at the 1971 Open at Merion. Frank Fuhrer III won the 1976 WPGA Junior and went on to win the prestigious 1981 Western Amateur and was a member of the 1981 Walker Cup team.

The Junior Championship is open to players 18 years of age and under.