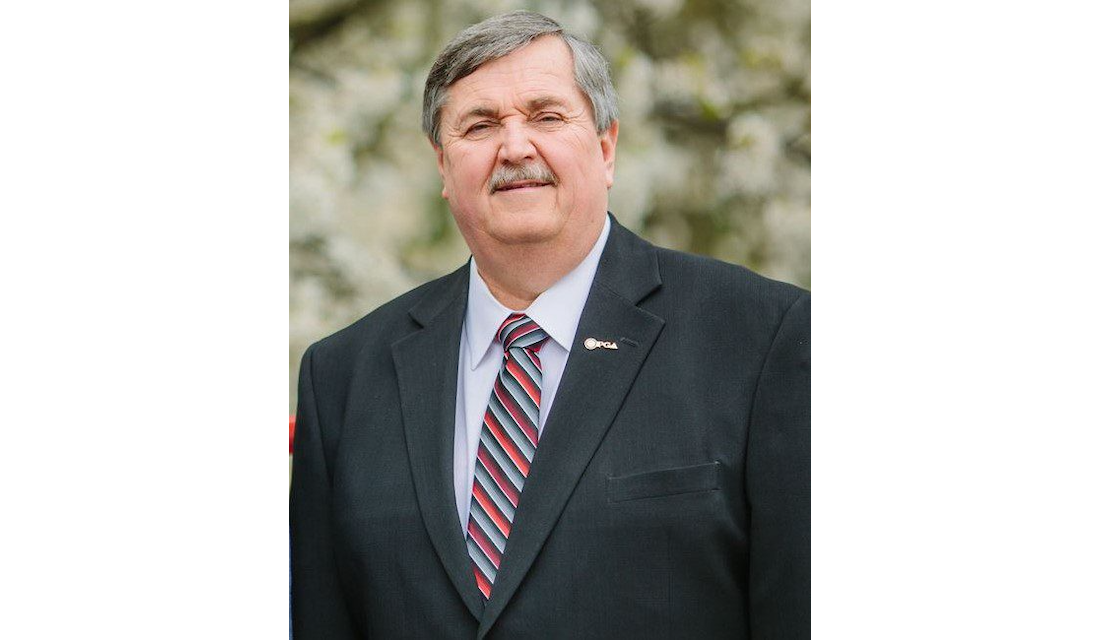 Dennis Darak grew up on and around a golf course. His father, John, was the long-time golf professional at what was known as Aliquippa Country Club and would take little Dennis to work with him.

When things got busy John would give his son a putter and a ball and sent him to the putting green. The youngster found that exercise interesting … until it got too interesting.

“That ended as soon as my dad found out I was putting for quarters,” he said. He became a clubhouse assistant, starting a journey that led to him being the Executive Director of the Tri-State Section PGA from 1973-2016.

And that led him to a career bound for the West Penn Golf Association Hall of Fame.

“I was flabbergasted,” Darak said without hesitation. “This is such an honor and to be recognized like this by the West Penn, well, it’s very special.”

Darak is no stranger to being inducted into Halls of Fame. He’s in the Tri-State PGA HOF and the Beaver County Hall of Fame.

“I’m sure I won’t catch him, but my dad is in four,” Darak said with a laugh.

Perhaps his most significant achievement as the Executive Director of the Tri-State was to bring the organization from its’ meager existence at that time to one of the model organizations in the PGA. How tough were things back in 1973, the year he was hired?

Darak remembers agreeing to the offer and, less than two weeks later, was told his employers didn’t not have the money to cover the salary and Darak would need to take a pay cut.

But Darak soldiered on and over the course of his time at the helm, the TSPGA increased the number of tournaments, the number of sponsors, the amount of the purses available to players and the amount of respect the section received around the country.

"Dennis is one of the best in the country at what he does," said John Mazza, the pro at Connoquenessing Country Club, at the time of his retirement. "He's really good with communication. He's good with people. He has a great understanding of the game and how to run events. He's always done a fabulous job just putting things together and making sure everything is right. His attention to detail is amazing. He's just a real sharp guy."

As Darak stepped aside, he did so as the longest-tenured Association CEO in the history of the PGA of America.

During his tenure, Darak was at the helm during an historic time in the existence of the two golf associations in Western Pennsylvania. In the early years of the TSPGA and WPGA, there were times when the groups had different stances on issues, leading to some tense times.

But those issues faded away over time.

“As we progressed, the bond became stronger and stronger. I never had any problems with these folks, none. We both had the same things in mind,” Darak said.

Darak and his wife, Karen, moved to Florida five years ago. They now live in Port St. Lucie, the national home of the PGA of America.

"Golf has been so good to me," he said. "It's meant everything. It's been my whole life."