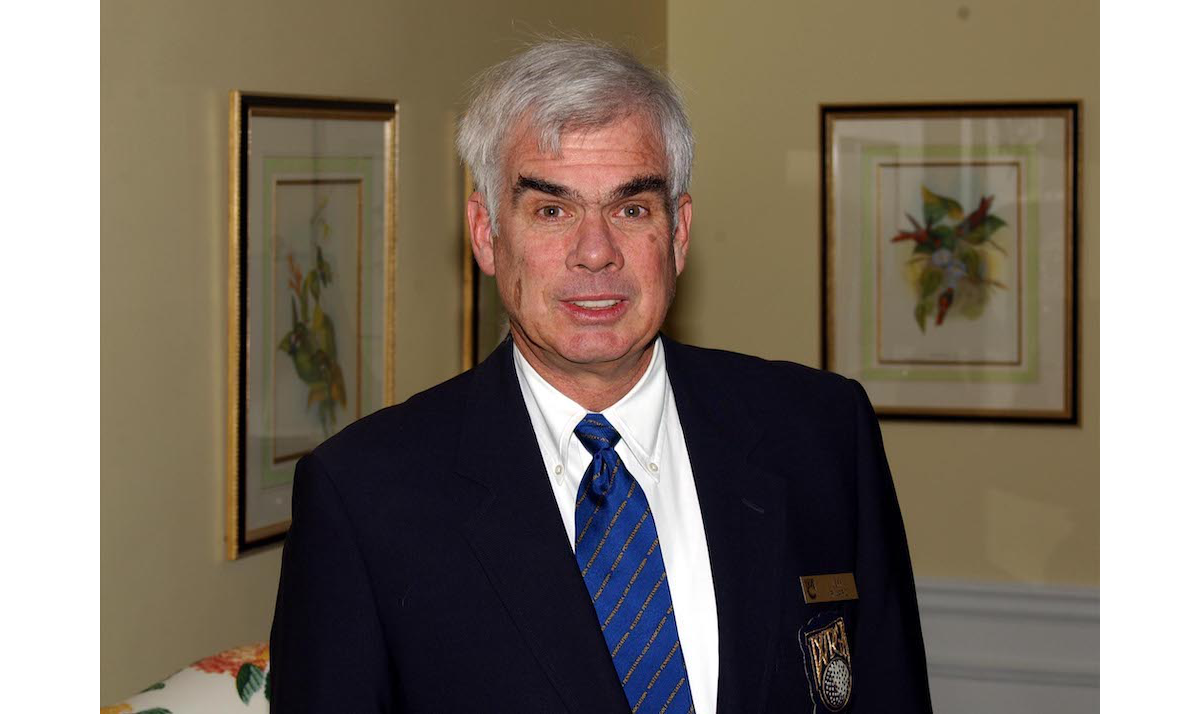 Jeff Rivard believes he’s on a short list, a very short list of a special accomplishments by a golf administrator.

The International Association of Golf Administrators backs him in that belief and will go all in on Nov. 9 when the organization honors Rivard as one of only two men to have served as executive director of three state golf associations.

That celebration will take place at the Westin Dallas Stonebriar Golf Resort and Spa at the IAGA Annual Conference.

“Well, it’s always nice to be recognized by your peers,” said Rivard, who resides in Las Cruces, New Mexico. “It’s our most prestigious award and that’s special.”

Rivard’s career began in 1977 when he was hired as the first, and only, employee of the Sun Country Amateur Golf Association. His title was executive director and during his time there, membership grew to 16,000.

He expanded his footprint on the golf landscape when he served as a rules official on the LPGA Tour and then became the Director, Regional Affairs with USGA. And then it was back to his administration career as the director of the Golf Association of Michigan and made the final stop on that tour as the Executive Director of the West Penn Golf Association.

“It’s kind of ironic actually that the last two associations I led were very similar in that both were a bit stagnant when I came on board,” Rivard said. “We did the same sort of job at both and it was very rewarding to see them become vibrant associations again.”

For his work here in Pittsburgh, Rivard was inducted into the WPGA Hall of Fame in 2019.

He still continues to work major events like the 2021 Senior Amateur in Michigan and was a last-minute call-up to help out at the U.S. Amateur in August at Oakmont Country Club.

“Throughout his lengthy 40 years of service, Jeff has been a dedicated and committed steward of the game. He has also been a vocal advocate for the game, it

s history and traditions on local and national levels,” said the man who succeeded him, Terry Teasdale.

The IAGA award, the Distinguished Service Award, was established to recognize individuals or groups whose actions have fostered the IAGA objectives as stated in its bylaws.

“Jeff Rivard is a legend in the world of golf administration,” said Bill Dickens, the retired executive director of the Iowa Golf Association. He has been a leader in advocacy for the profession. He is probably the most quoted person in our community. ‘Rivardisms’ has become a common reference when quoting any dozens of pearls of wisdom that he has given our community.”

In his many years of officiating matches, he’s probably just about seen it all. He was fair, followed the rules and tried to lower the temperature of some testy situations.

“We are excited to have our community celebrate Jeff and this well-deserved recognition at our annual conference in November,” said IAGA president Jesse Menachem.

Good on ya, Jeff.