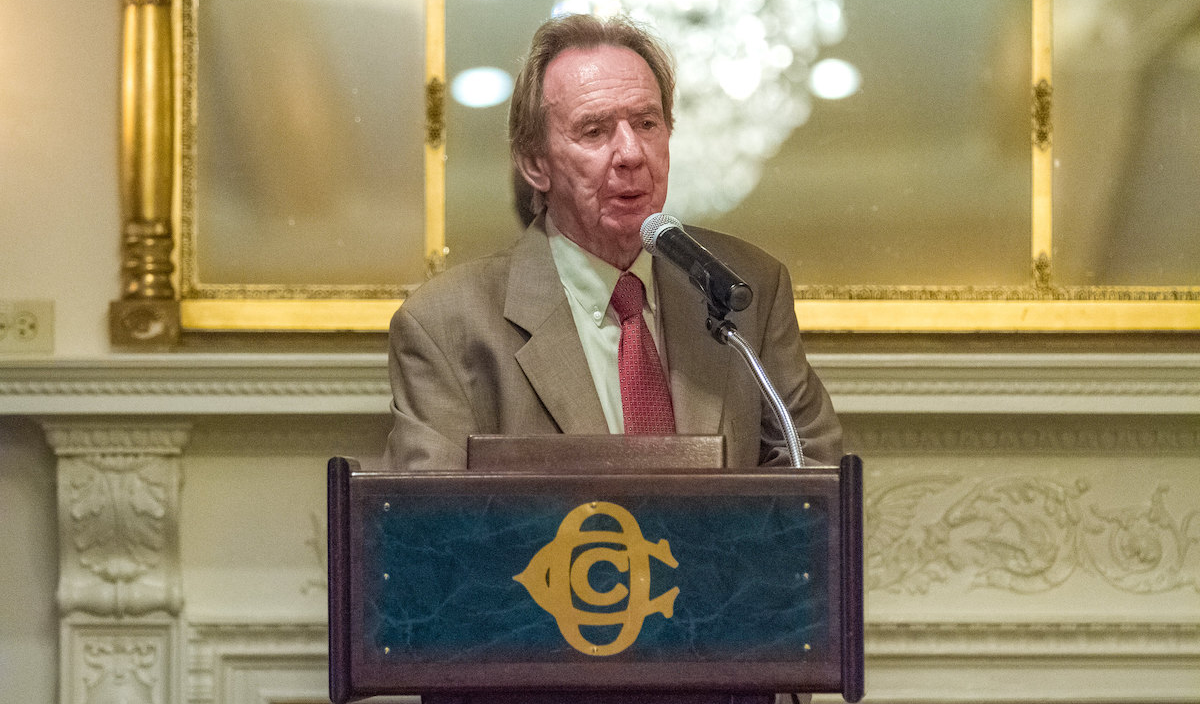 Birmingham graduated from Duke University in 1961 where he was a member of the soccer team and golf team, which won the ACC Championship in 1959 and 1961. Nationally, Birmingham qualified for 16 USGA Championships, including 15 U.S. Amateur Championships and one U.S. Open Championship. He also won the 1970 Dixie Amateur and reached a peak ranking of 8th in the amateur golf rankings by Golf Digest.

As great as his golf career was, John was considered a better man and a loving friend. He will be missed by all. The WPGA would like to extend our condolences to his friends and family.