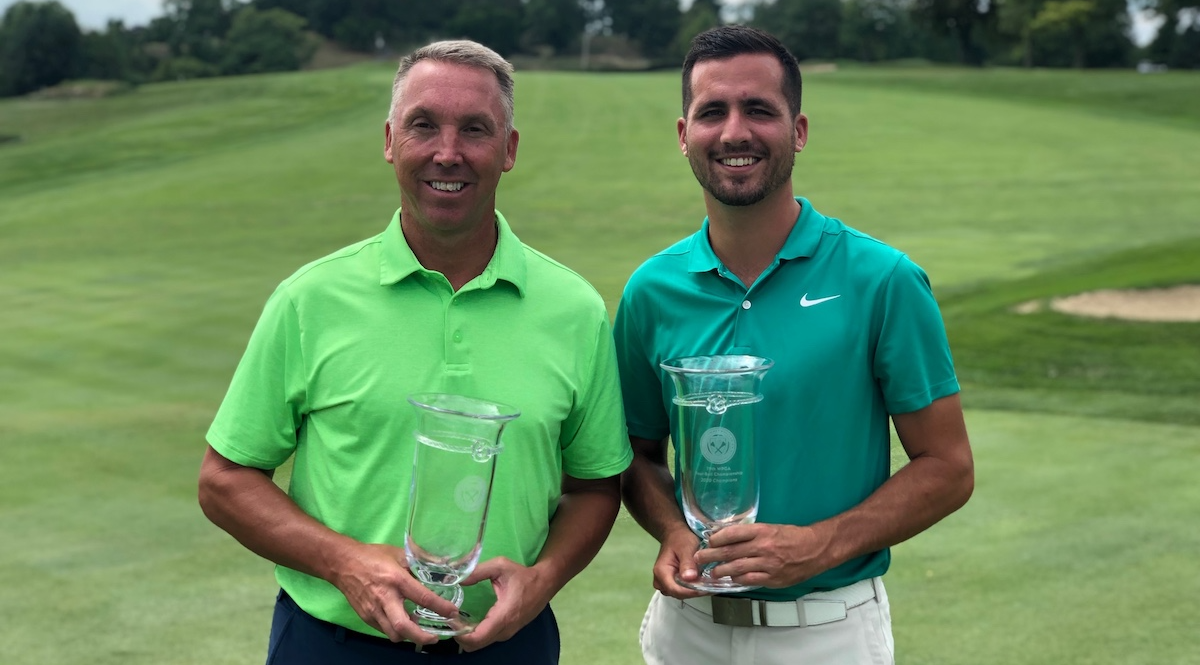 The WPGA is also happy to name Canonsburg native Rocco Salvitti as the WPGA Junior Player of the Year. The sixteen-year-old’s breakout year was highlighted by a victory at the 100th WPGA Junior Championship, where he finished at 4-under. On the state level, he finished in a tie for 2nd at the Pennsylvania Junior Boys’ Championship. Salvitti’s stellar play did not waver on the national level, where he posted two top-10 finishes and two top-five finishes in AJGA events, including a T-4 finish at the AJGA Junior at Southpointe in Canonsburg, PA.

In the Senior Player of the Year race, a familiar name finished in the top spot, as Sean Knapp won that title for the fourth straight year. Knapp added to his spectacular WPGA Championship resumé with a nine-shot victory at the 89th WPGA Senior Championship to close the year. Knapp’s season also included a top-10 finish at the 35th WPGA Mid-Amateur Championship and a runner-up finish in the 61st Pennsylvania Senior Amateur Championship. Representing Team WPGA in the annual Palmer Cup at Latrobe Country Club, Knapp was the only player to win his two points for the day in his morning four-ball match and afternoon singles match.

The WPGA would like to sincerely congratulate each of our Player of Year Champions. We hope you look forward to the 2021 Championship Season as much as we do.