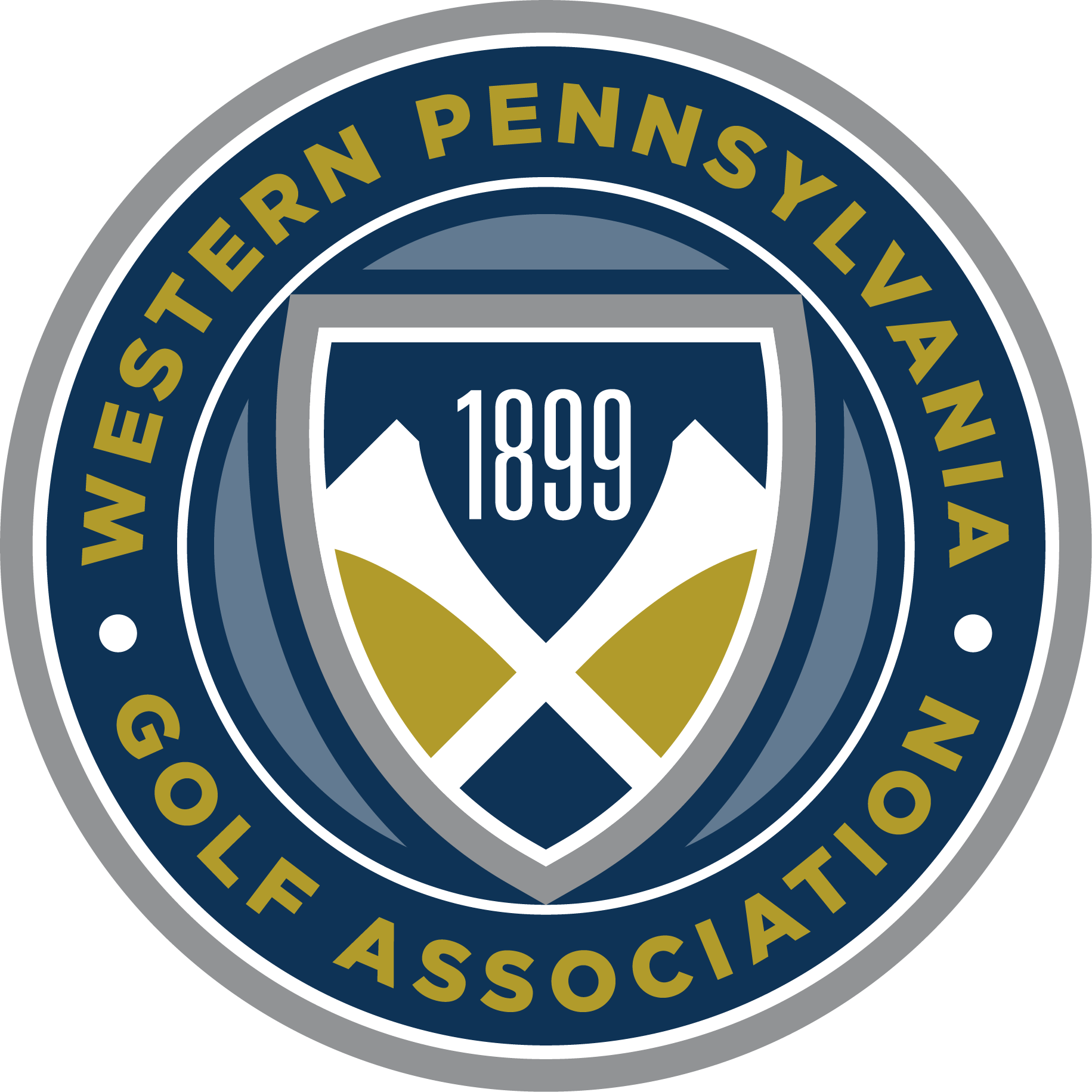 To foster, promote and advance the interests and the true spirit
of the game of golf throughout Western Pennsylvania.

And a pair of collegiate golfers from Western Pennsylvania put together SEASONS in 2019.

Competing in the fall seasons at Notre Dame and Drexel, respectively, Palmer Jackson and Connor Schmidt played the game at an amazing level.

“If I don’t have confidence now, I don’t know that I ever can,” Jackson said, reflecting on his first semester of college golf under the shadow of the Golden Dome.

EXPORT – Over the course of a career that has seen victories, defeats and everything in between, Rick Stimmel has seen it all. He played in the U.S. Open at Pebble Beach, he’s overpowered golf courses with his prodigious length and has suffered gut-wrenching losses.

But after he won the West Penn Golf Association’s 27th Spring Stroke Play Championship Monday at Westmoreland Country Club, the 52-year-old found himself involved in an interesting conversation.

As the scoreboard filled in behind Stimmel’s four-under par 67, none of the names of his longtime competitors were immediately seen.

A shot behind were Kyle Grube of Indiana Country Club and Shane Kelly of Wildwood Golf Club at 3-under par and Shawn Edgar of Valley Brook Country Club finished with a 70.

Venetia, Pa. native, Connor Schmidt sat surrounded by his Drexel University golf teammates and coaches on the morning of March 13th discussing the potential impact COVID-19 could have on his senior golf season. No one could be completely ready for what was coming next.

One hour later, notice from the Colonial Athletic Association. The conference suspends all athletic events indefinitely.

One hour after that, a statement from the NCAA. All remaining winter and spring championships cancelled.

Rules of Golf Hub (Getting Started)
Rules and Interpretations
Clarifications of the 2019 Rules of Golf
Monthly Article - Accidental Deflections, A How-To Guide 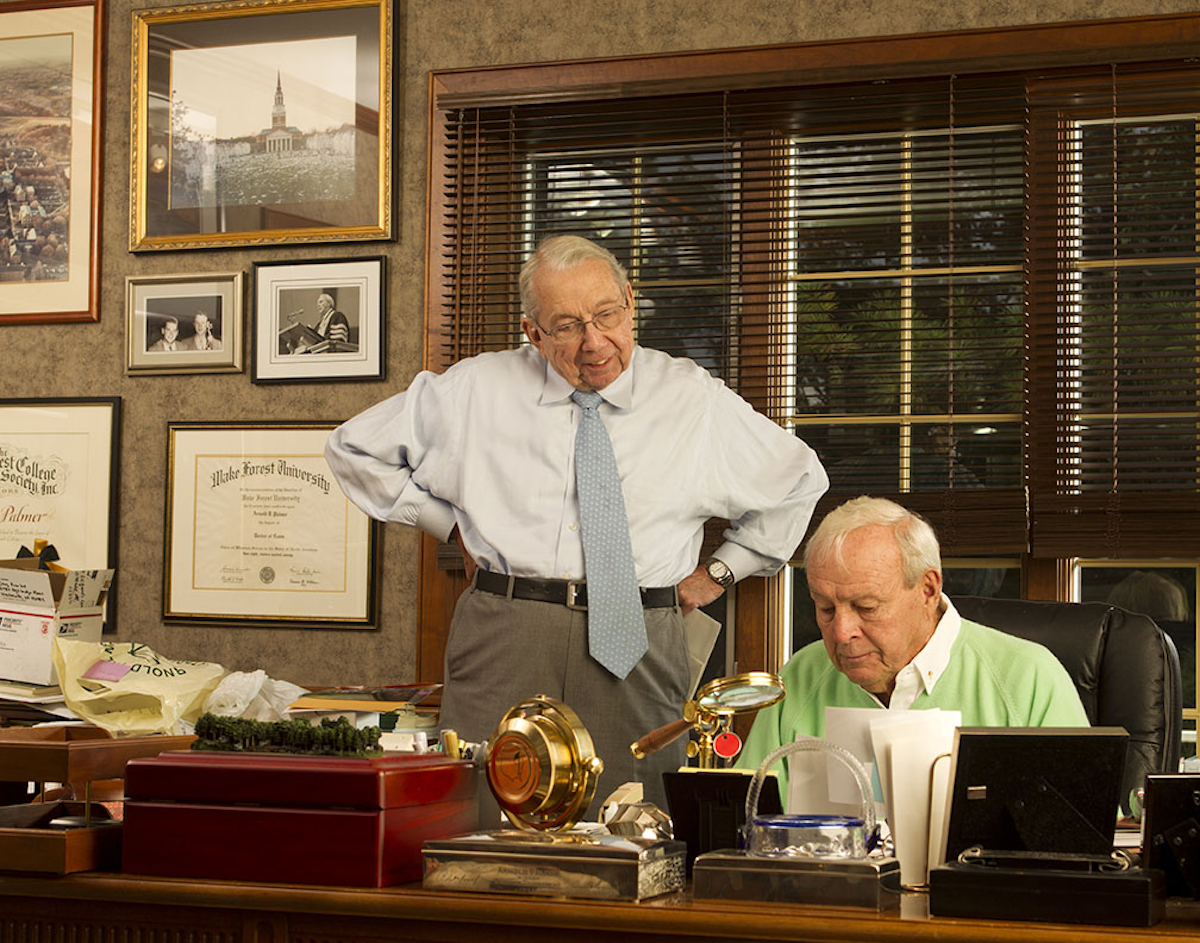 The Western Pennsylvania Golf Association celebrated its centennial in 1998. Part of this celebration was to recognize area golfers and contributors who had an impact on our history. The Western Pennsylvania Golf Hall of Fame was established in 2013 to celebrate this history. The inaugural class consisted of William C. Fownes, Jr., Jock Hutchison, Arnold Palmer, Carol Semple Thompson, and Lew Worsham. 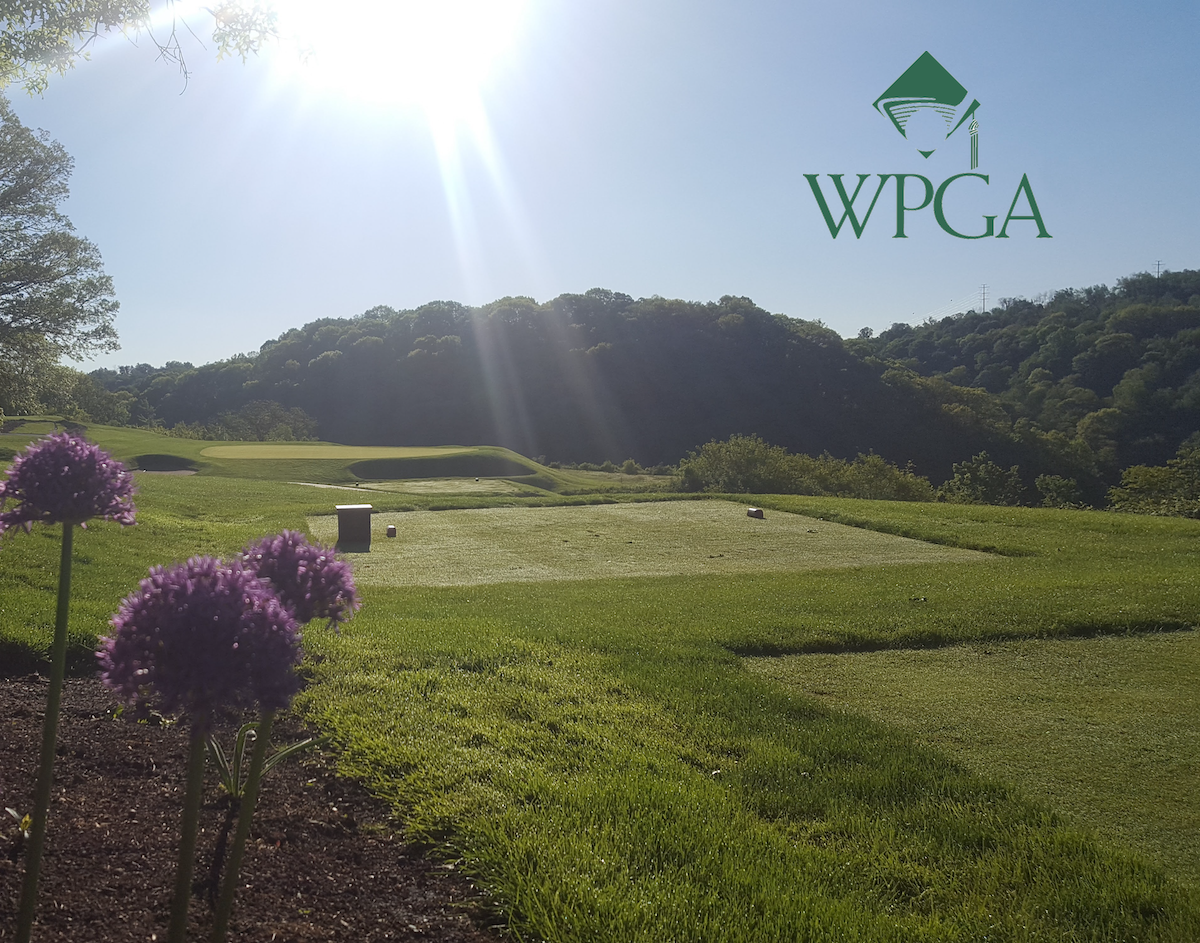 The WPGA Scholarship Fund was founded in 1941 and awarded two scholarships to the University of Pittsburgh and another to Duquesne University. The first Caddie Welfare Committee surfaced in 1927 and addressed issues to benefit of caddies at the various Member Clubs of the Association. Fourteen years later the movement secured enough money to sponsor its first scholars.