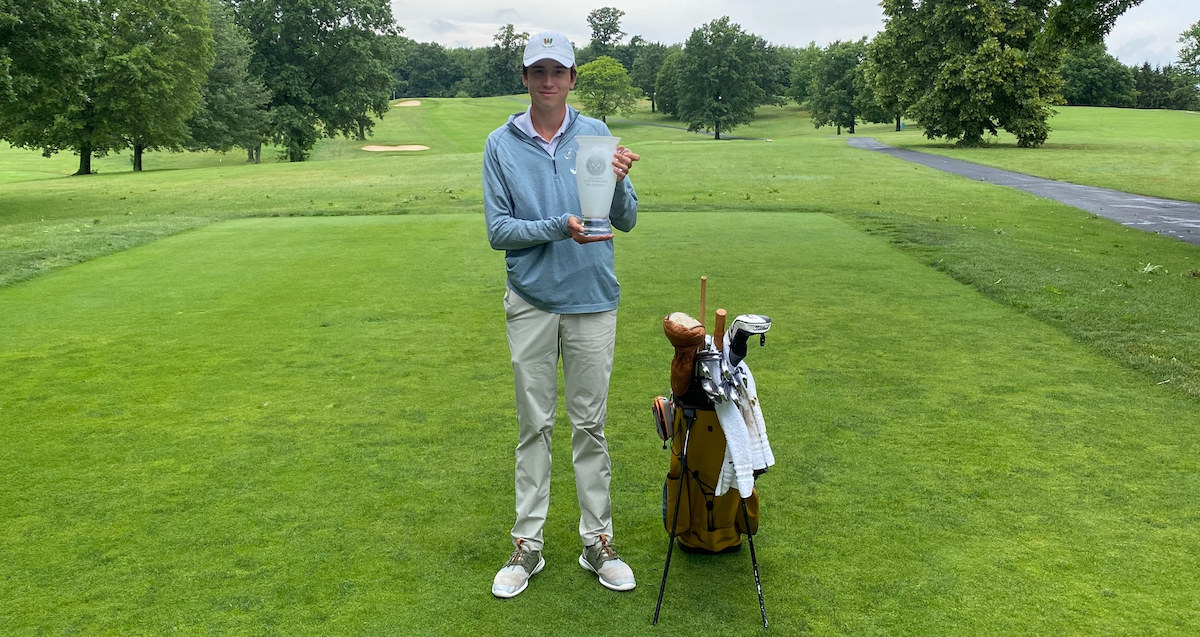 It was a beautiful but windy June afternoon at Willowbrook Country Club, tucked away in a picturesque area not far from Apollo.

And then right on time, it wasn’t such a beautiful day.

And then things got a little messy in the 101st West Penn Golf Association’s Junior Championship.

As predicted, a strong thunderstorm pummeled the course for over 2 hours. The WPGA staff had its collective eyes on their phones, watching the progress of the storm and at 3:15, the players were called off the course. Not long after, wind, rain and thunder replaced birdies, pars and bogeys and the event ground to a standstill until 5:30 when play resumed.

Willowbrook CC stood up to the onslaught and was judged to be played, even though it was wet in places.

The players moved along at a good pace and seven completed their second round before a second storm swept through the area. The remainder of the field had to return to Willowbrook to complete the event the next day.

Through it all, Pittsburgh Field Club’s Weston Warden prevailed. After birdies on 13 and 16, he found himself in a playoff against 14-year-old and Willowbrook Country Club member, Wes Lorish. Both players finished the Championship with a two-round total of 5-over, 149. All it took was one hole for Warden to come out on top and join a list of Junior Champions that includes Arnold Palmer.