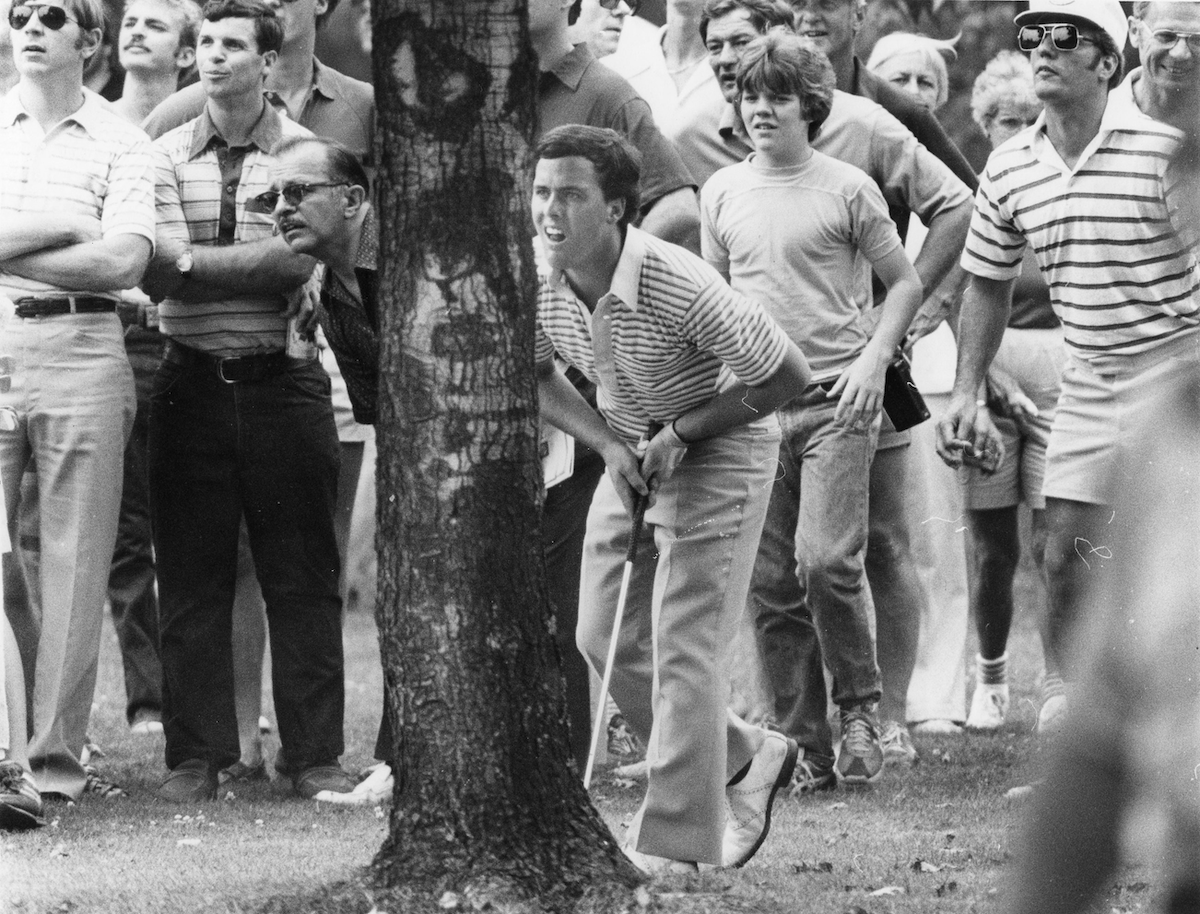 The history of golf in Western Pennsylvania is unparalleled as you might expect with Arnold Palmer being the brightest shining star in a galaxy of great players from this area.

In 2013, a Hall of Fame was created to recognize golfers and contributors from the area who had an impact on the sport’s history here. The first class consisted of Palmer, William C. Fownes, Jr., Jock Hutchison, Carol Semple Thompson, and Lew Worsham.

That group, as well as each succeeding class of inductees, had no brick and mortar home, however.

As the name suggests, the Frank Fuhrer III Hall recognizes the outstanding amateur career of Fuhrer, the son of Frank B. Fuhrer Jr. From the mid-1970s to the mid-1980s he was the dominant force in amateur golf in the region.

Most significant, however, was his 1981 season in which he rose to No. 2 in Golf Digest’s amateur rankings in the country. He became the only player from the region to win perhaps the best national amateur championship, the Western Amateur, and also competed on the United States Walker Cup that year.

“It caught me off guard,” Fuhrer said when asked about having his name attached to the hall. “With the history of western Pennsylvania golf, the great names and players, to have your name on something like that is a great honor.”

Among the memorabilia on display at the Hall is a scrapbook filled with pictures from that 1981 Walker Cup. Among Fuhrer’s teammates were Hal Sutton, Jay Sigel, Corey Pavin, Jodie Mudd and fellow western Pennsylvanian, Dick von Tacky.

There is also a set of irons used by long-time Allegheny Country Club pro Roy Vucinich when he won the West Penn Open in 1977 and 1978 as well as an ever-growing inventory of other special items.

“I went over there to look at it and it’s very nice,” Fuhrer III said. “They’ve collected a lot of nice items. Again, I’m really honored to be associated with the Hall.”

Just over a year ago, WPGA moved into its new home on the North Side, a classic old building that was refurbished while maintaining the spectacular architecture from years gone by. A keystone to the new office was the Hall of Fame.

Appropriately, a plaque on the wall of the Hall not only pays tribute to Fuhrer III but also set the standard for those who someday hope to earn a place in The Frank Fuhrer, III Hall of the Western Pennsylvania Golf Hall of Fame.